Award Winners are from productions which took place in 2016. These awards were presented at the NODA North West District 3 & 12 Awards and Dinner 2017 at the Mercure Dunkenhalgh Hotel & Spa, Blackburn on Saturday 21st Janurary 2017. 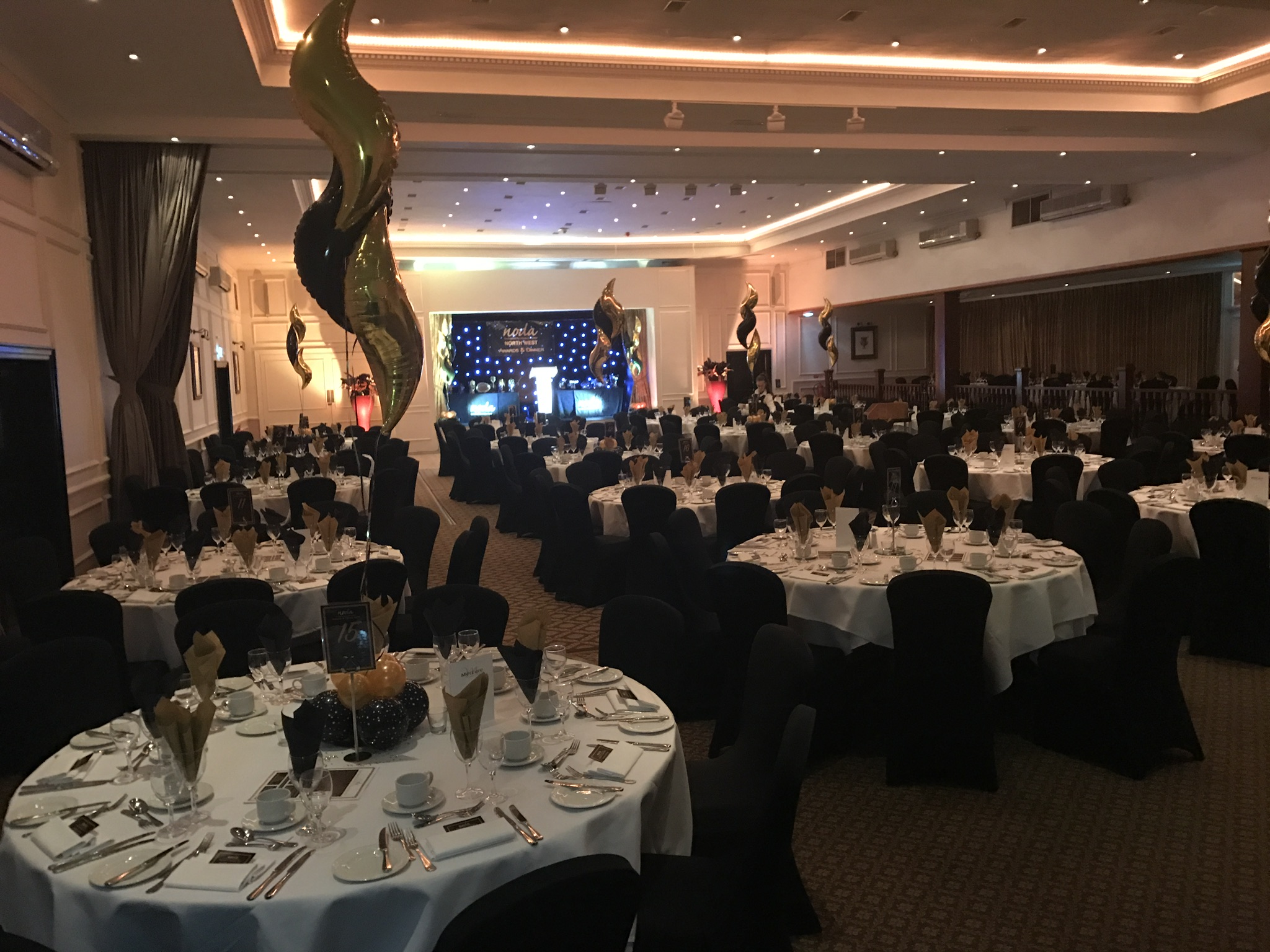