Congratulations to all the winners of the NODA North West District 11 Awards 2018. The winners as listed below, are from productions which took place in 2017. They were presented at the now annual Dinner & Awards which was held at the Abbey House Hotel, Barrow-in-Furness on Friday 2th February 2018. 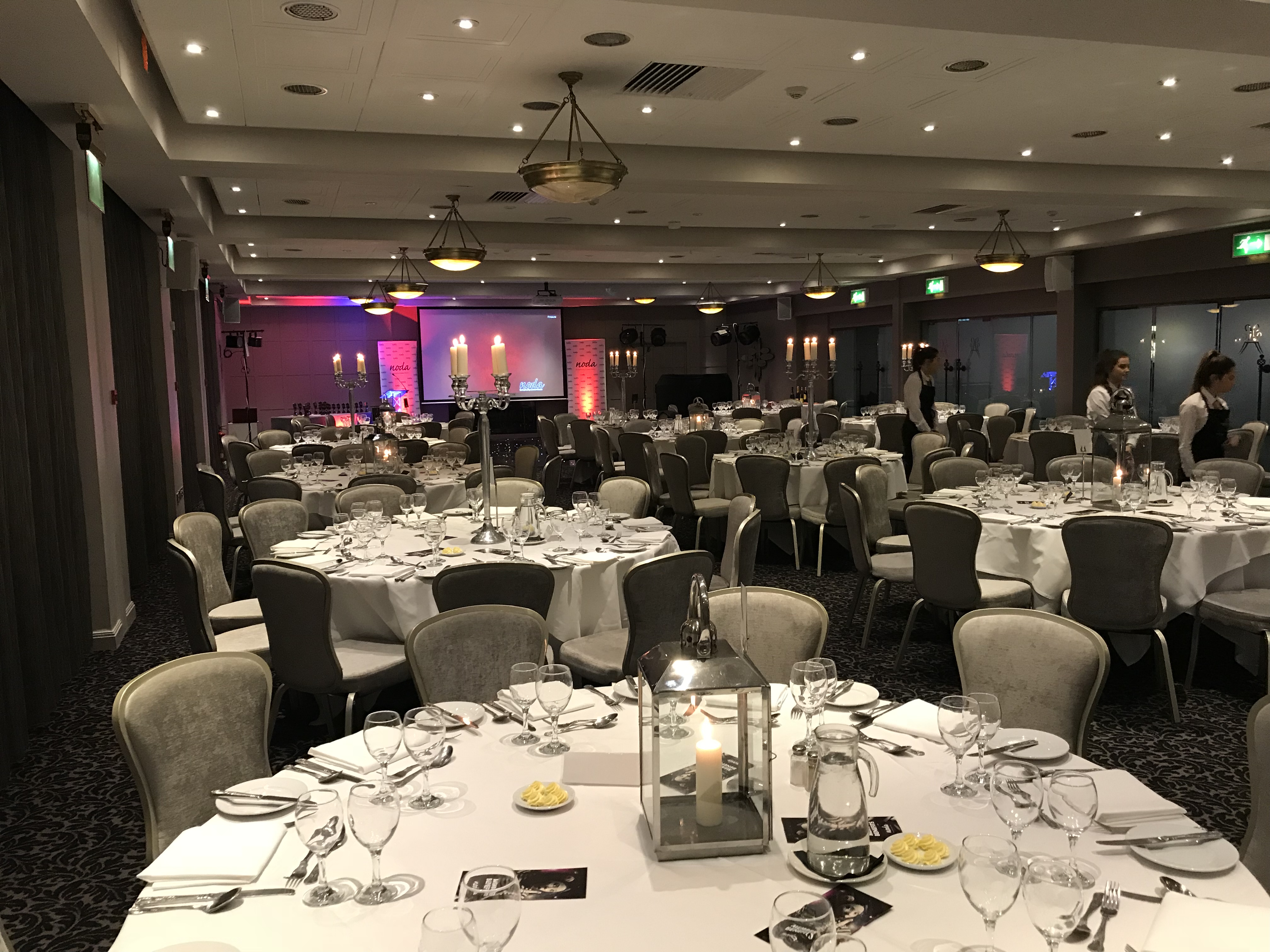 Best Staging of a Youth Production – Bugsy Malone, A590