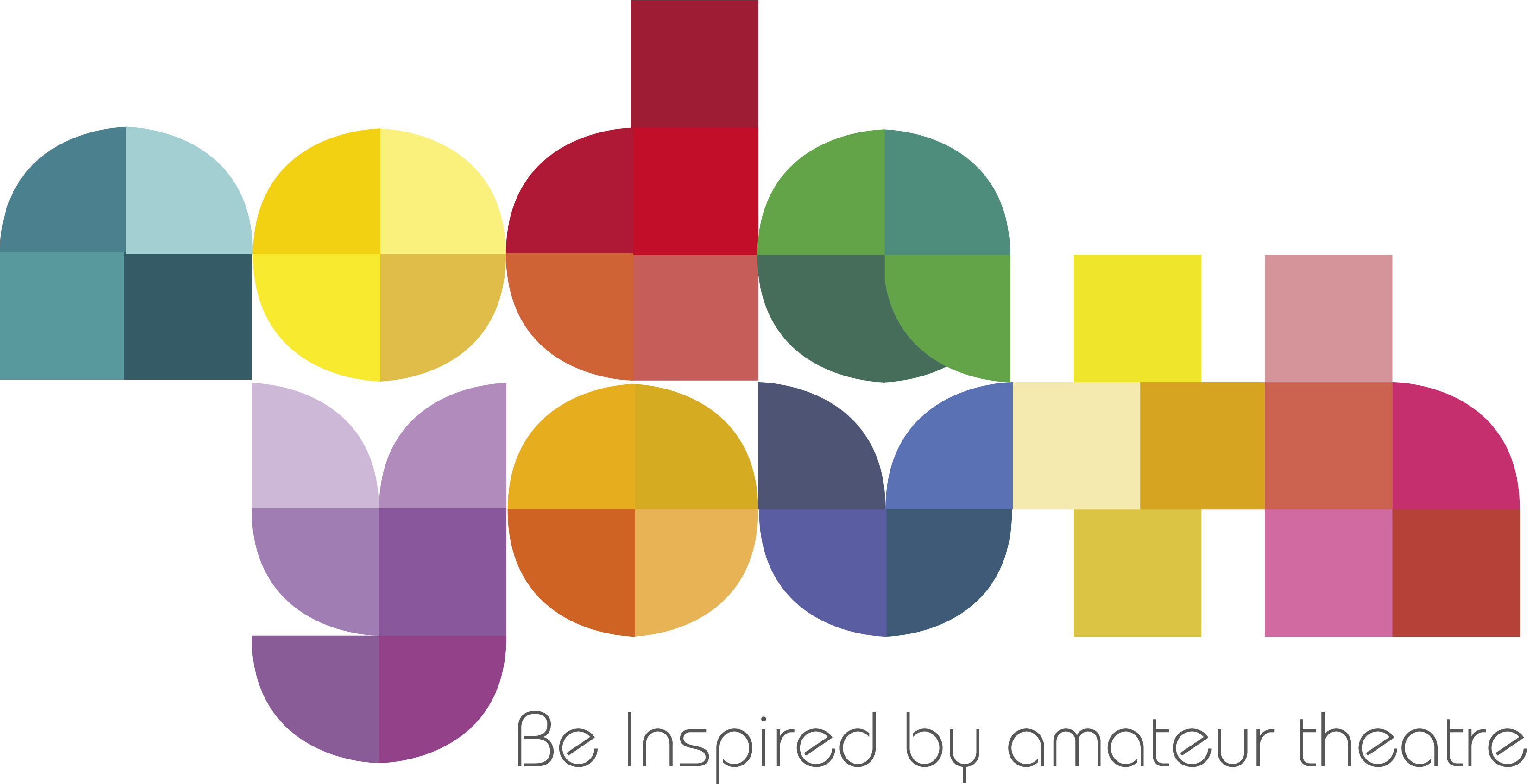 NODA takes the role of youth as one of its main priorities and has a Youth Coordinator role within each of its regions as the 'go to' person to speak to regarding current legislation, safeguarding issues and any local society problems you may face in your society. Overseeing the Youth Coordinator nationally is the National Youth Co-ordinator Mike Mullen.

Details of the regional Youth Coordinators are shown below.

Alternatively feel free to contact Head Office staff if your region's Youth Coordinator is unavailable for any reason - contact info@noda.org.uk detailing your query and which society you are affiliated to so that we can customise any response to you in a constructive manner -

If you suspect a child or vulnerable adult is at risk then contact Social Services or the Police without delay. It is better to be safe than sorry.

THIS PAGE IS UNDER CONSTRUCTION