With a soundtrack from The Proclaimers, Sunshine on Leith is both a funny and moving story about Davy and Ally, two soldiers returning to their hometown after serving in Afghanistan.

Features hits I’m On My Way, Letter from America, I’m Gonna Be (500 Miles) and of course the title song Sunshine on Leith.

Sunshine on Leith is a vibrant, energetic treat for the eyes and ears and is loved by audiences and critics alike which had a successful film adaptation released in 2013 starring Jane Horrocks. 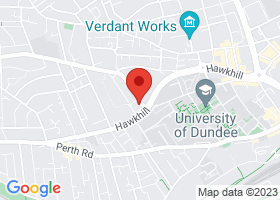