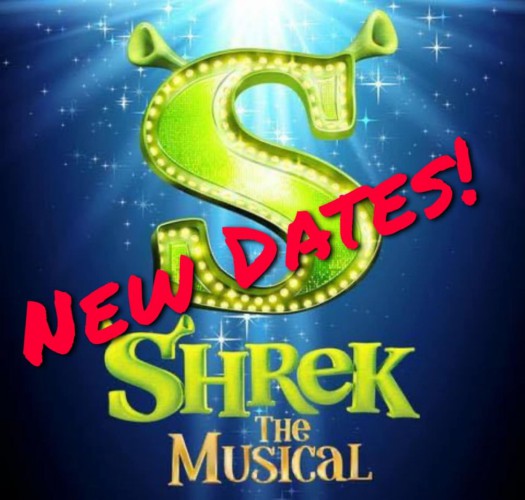 Shrek the Musical is a one-of-a-kind, hilarious fairy tale in which curses are reversed, monsters get the girls, donkeys and dragons find love, and princesses are beautiful in all shapes and sizes. Grumpy, gruff, green ogre Shrek lives alone in his swamp. The world is fearful and mocking of him, and he is more than happy to leave the world to itself, in turn. Suddenly, his hermit existence is thrown open, when a group of homeless fairy tale characters — Pinocchio, the Gingerbread Man, the Three Little Pigs, and more — burst upon his swamp, seeking refuge from the persecution of the cruel, vertically-challenged Lord Farquaad. Shrek seeks out Farquaad, who offers him a deal: if Shrek rescues the Princess Fiona (whom Farquaad wishes to marry for her crown), then Farquaad will ensure the return of Shrek’s swamp by returning the fairy tale creatures to their homes. In a desperate attempt to regain his swamp’s hermetic piece, Shrek enters the world for the first time in his life. He travels to Princess Fiona’s prison, rescues her from a fire-breathing dragon, and then – scariest of all – is forced to get to know the princess as he tries to bring her back to evil Farquaad To the determinedly unsocial ogre’s dismay, Fiona is very different from what he expected a princess to be. She may even provoke Shrek’s most novel experience yet: Love. With dazzling sets, whimsical puppetry, high energy dance numbers, and laughs by the minute, Shrek the Musical transforms the contemporary children’s book and popular animated feature film into a stage musical that is sure to entertain and make audiences believers in happy endings for all. 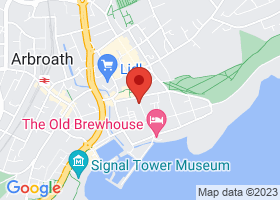