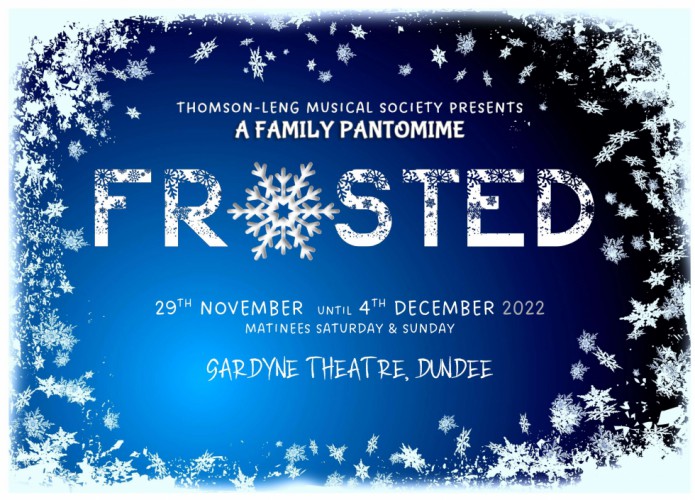 The audience will probably be familiar with the storyline, given the panto's affinity to a certain children's film and stage musical with a vaguely similar title.

'Frosted' though has been given the full panto treatment, and it's packed with gags, new characters and is something totally new for your audience to enjoy - and they won't be able to let it go until the lights dim after the curtain calls at the end.

Featuring all the traditional elements of pantomime this new show written by Warren McWilliams promises to warm the hearts of children of all ages and adults alike. The story tells the tale of two Princesses as one struggles to come to terms with the magical powers she has been given. Can they survive the snow storm?

Will they ever find true love, or will their kingdom be taken over by a wicked Prince? Watch the show to find out how strong the bond between sisters can be and that they’ll stop at nothing to look after each other. 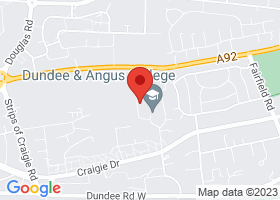