A case of mistaken identity leads to tragedy in this engaging thriller. In a snowbound guest house in the Peak District, Marjory Pike is wrongly identified by another guest as the author of a book declaiming certain mediums, one of whom had committed suicide as a result. The son of the
deceased medium is staying at the guest house, so when he arrives in the lounge bloodied and bruised, and Marjory is found dead, the finger of
suspicion naturally points at him. But the guest house may be haunted, other guests have their own secrets, and even the proprietors are not
above suspicion… 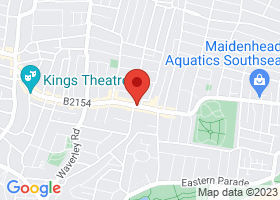