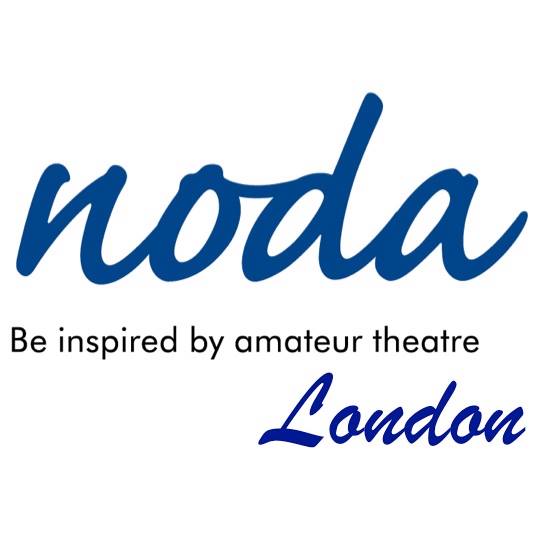 Do you have someone deserving of one of the NODA London Society Nominated Awards? There are 3 awards:

The Louise English award is for a person under 30 years old who has made an outstanding contribution to his/her Society.  The expectation is that this would not be solely through performance..

The Shelley Lemesh Unsung Hero award is for members or helpers of a Society who without payment and when not appearing on stage has made an exceptional contribution in the last year to their Society's production(s), whether backstage, in the fields of props, costumes, sound, lighting or other fields as the Society may specify.

The very latest date for the return of your nomination forms is 10 April 2022.

The nomination forms can be found here: