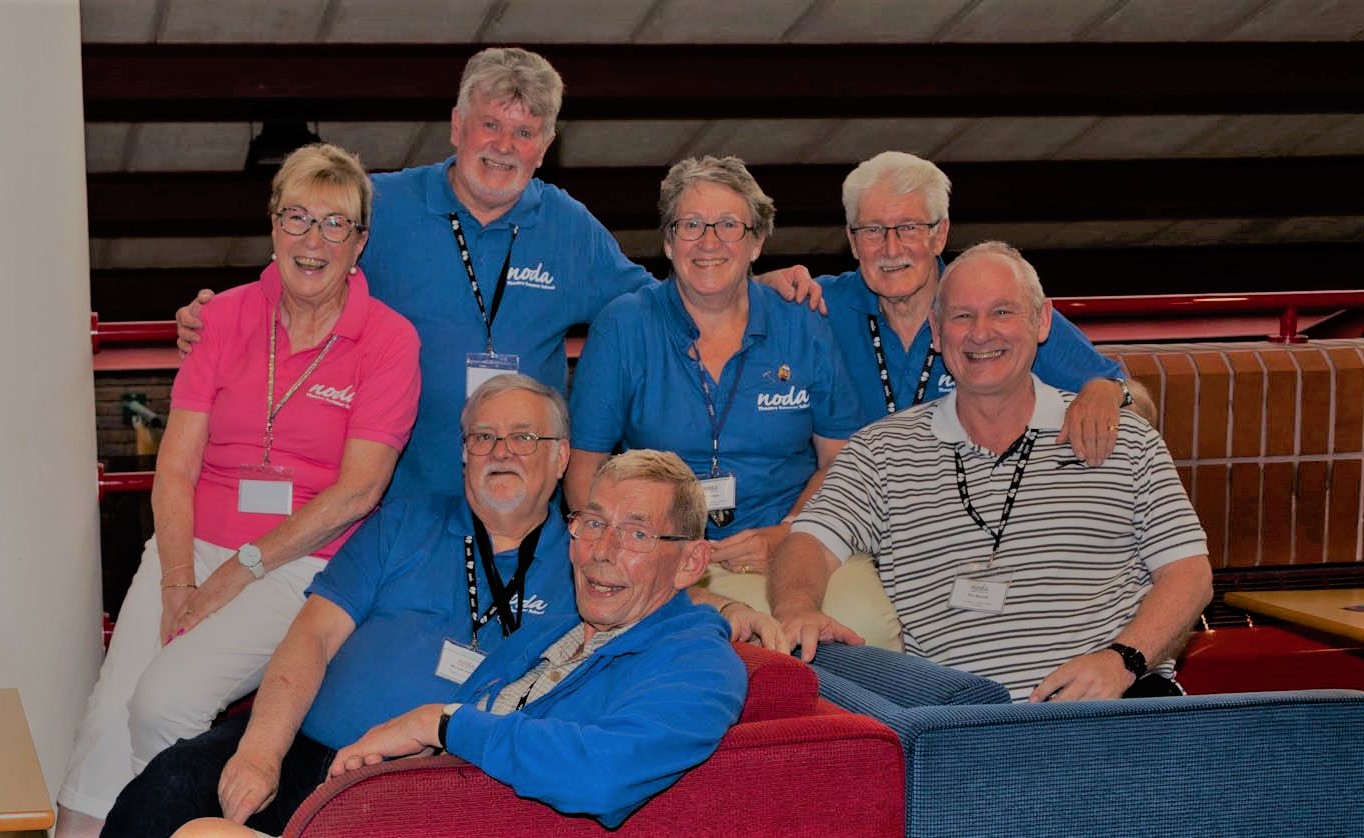 In 2017 the Summer School moved to Yarnfield Park in Stafford. The 2020 Summer School was due to be held at The Performance Hub, University of Wolverhampton - Walsall Campus, but will now go on-line as an e-School.